Hummus - A Classic Healthy Dip With An Indian Twist 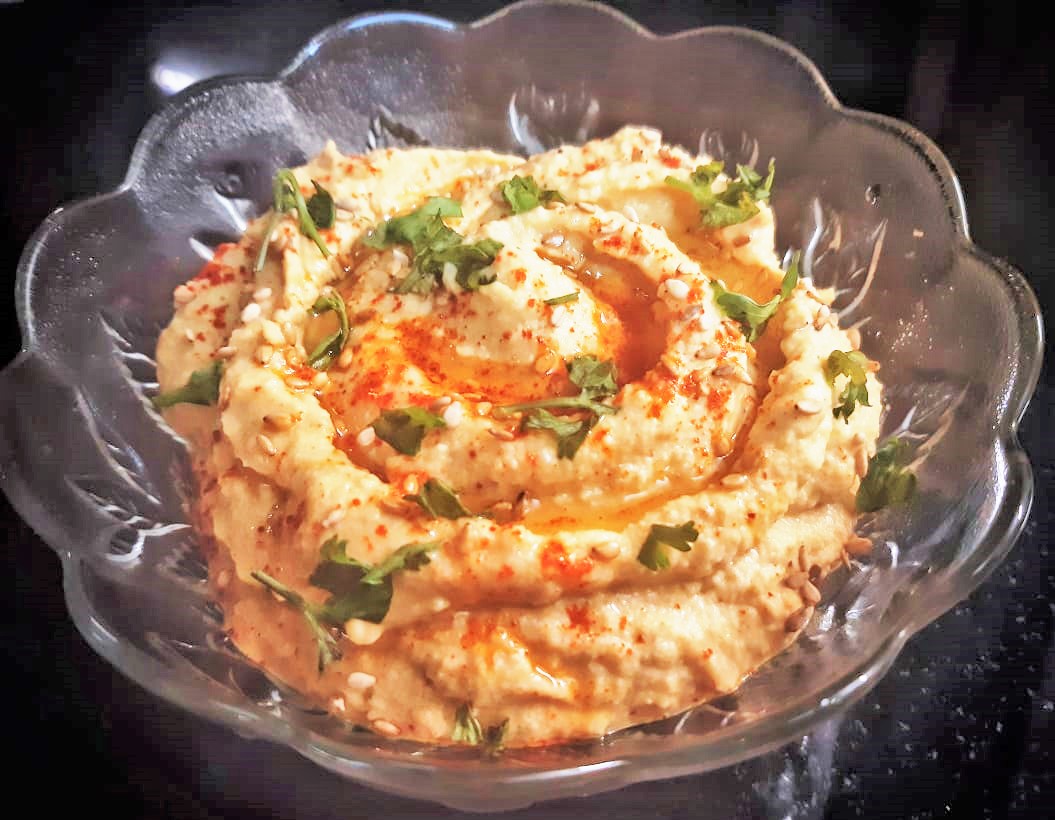 The Origin of Hummus

A global claim to hummus Saying that hummus is popular would be an understatement. This thick spread, traditionally made from chickpeas, dates back to the 13th century. As a cultural identity of the Levant region, hummus holds great historical significance to the Mediterranean region. A popular dish with widespread global fame, it both unites and divides Middle Eastern countries. On a global scale, several countries stake claim to its creation. From a local Lebanese perspective, families celebrate this dish with recipes passed down through generations. Lebanese serve this dip in hearty quantities in a Mezze platter. Hummus is consumed with a variety of dishes like the simple pita bread and juicy grilled kebabs. The Lebanese people consume hummus almost daily as it is a staple part of their diet. Lounging at a lunch table in Lebanon would be incomplete without hummus. You can learn more about hummus, Mezze and other Lebanese cuisine here.

A Desi Perspective on Hummus

My take on hummus I always have hummus stocked in my kitchen as it is a flavorsome and healthy dip that tastes scrumptious with almost anything. I enjoy eating big dollops of hummus with salads, toast, nacho chips, dosas and khakhras. Rich in protein and fiber, low in glycemic index and laden with several nutrients that your body needs, hummus is one of the natives of the super food category. It is my guilt-free comfort food. When I realized that I ran short of chickpeas (Kabuli channa), I came up with an alternative, which tasted equally delicious. So, here is a recipe for desi hummus that you can enjoy too. As the name suggests, instead of the Mediterranean staple of Kabuli channa, I used the Indian variant of Bengal gram (also known as channa dal or split chickpeas).

The desi hummus is a nuttier and spicier variant of the regular hummus and is sure to appeal to your Indian palate. Hummus has been influenced by several cultures which has helped it evolve in flavor over time. You can experiment with spices like cumin or coriander powder as you make your own version of desi hummus. This blog was contributed by Tanushree Pillai.