5 Buttercream Frosting Every Baker Should Excel At

[toc] Buttercreams complete the look and flavour of any cake or cupcake. Personally, I love buttercream, because as the name suggests, it contains butter! In the past, I have saved excess buttercream and used it as a spread on bread. Now, this is not something I am recommending in this post. However, if you adjust the sugar component, you might be able to pull it off as a spread.

Buttercream can be used for four important reasons: 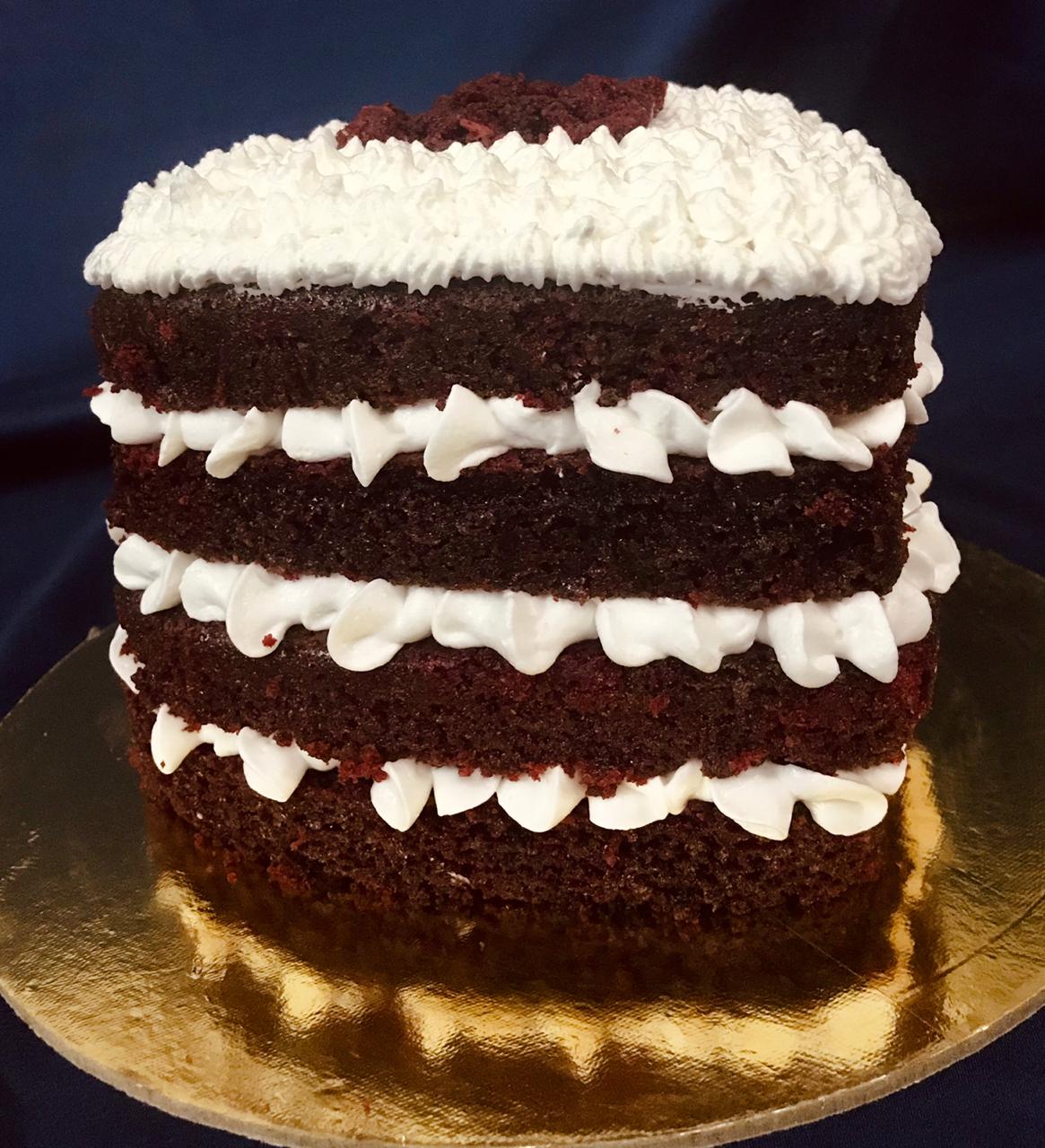 There are numerous types of buttercream frosting, not just in terms of flavour, but also in terms of the texture, taste, sweetness, method of preparation, and the amount of labour involved. After conversing with a few bakers, and based on my own personal experience, I have rounded up five different types of buttercreams. The American version is probably the easiest and most common type known to bakers and customers. All it needs is some butter softened at room temperature, icing or powdered sugar, and a dash of milk. Using a good hand whisk or mixer, beat all the ingredients together until it looks light and fluffy. Over whisking the buttercream can cause it to split and curdle. If you are not using any kind of colour, the buttercream will appear slightly yellow in colour. The ratio of butter to sugar can be kept at 1:1 or 1:2, depending on how much sweetness you can handle. The best part about American buttercream is that it can be made in advance and stored in a fridge.   Ermine buttercream, which is of French origin, is also known as roux or flour buttercream. This buttercream is a preferred choice for decorating cakes as it holds its shape. Compared to the American version, Ermine has lesser sugar and is smooth, airy, and rich in taste. The idea of using flour in buttercream might sound odd, but its taste complements red velvet or other richly flavoured cakes. What you need: How to make it: This buttercream can be made ahead of time and refrigerated until use. Ensure that you bring it back to room temperature and whisk it once before use.   The Italian buttercream is made by adding butter and icing sugar to a meringue. The resulting buttercream is very light and airy and holds its shape even in hot and humid climates. It can be slightly sweeter than Ermine, but it is definitely lesser than the American version. It pairs well with any cake and is an excellent choice for decorating. The only challenge with this buttercream is the process of making a meringue, which can seem intimidating. Something to keep in mind while making meringue is that all vessels, whisks, or paddles should be free of moisture and greasy content. For best results, all the ingredients should be at room temperature. What you need: How to make it: If the buttercream appears runny or watery, return it to the fridge for about ten minutes. Italian buttercream can be prepared in advance and refrigerated. Swiss meringue buttercream is a favourite among bakers both for its texture and low effort involved in preparation. This buttercream also doesn’t melt quickly in hot climates, making it a perfect choice for piping onto cakes. The texture is so light that it almost feels like a cloud. If the butter isn’t added, it serves well as a frosting. What you need: How to make it: Swiss meringue tastes best when it is freshly made. This buttercream is one of my personal favourites as it pairs well with any type of cake. I love pairing it with cakes that have a layer of fresh fruit, such as mangoes or strawberries. The process involves making a custard with egg yolks and mixing that into beaten butter. What you need: How to make it:   The great thing about incorporating meringues is that the buttercream turns out to be very airy and light. With practice, any of these buttercreams can be made at home from scratch using simple ingredients found in any kitchen. To each of the buttercreams described above, you can add any variation of flavour and colour. To make a vegan version of buttercream, simply switch the cow’s milk butter with vegan butter made from plant-based milk such as soy, cashew, and almonds. While you can make buttercream using just a whisk, it is generally advisable to invest in a good quality mixer. Check our blog to know what other baking essentials you should own.